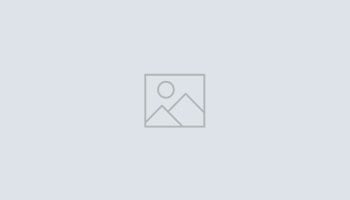 Vyacheslav began his musical journey at an early age, winning several competitions and awards allowing him the opportunity to perform as a soloist with various orchestras and tour throughout Mexico. In 1999, he and his family moved to Colima, Mexico where he furthered his studies at the University Institute of Fine Arts (UIFA) at Colima University. He took part in the International Music Academy "Winter 2006”, obtaining First Place in the Second National Competition "Petrof-Symphony-Pearl River" for Young Performers. That same year he was invited to perform as a soloist with the National Youth Symphony, in Mexico City.

In 2007 Vyacheslav moved to Houston, to pursue his Bachelor, Performance Certificate and two Master degrees in Music performance and pedagogy at the University of Houston, under the guidance of Professor Vagram Saradjian. He has been a member and principal cellist of Texas Medical Center Orchestra since 2011. Performing numerous concerts throughout the orchestra season, he was featured as a soloist with the same orchestra in 2016. In addition, he won First Place in the American Prize (2017) and Second Place “Ernst Bacon Award” of The American Prize (2018). In 2016 Vyacheslav was granted first place at the Moores School of Music Concerto Competition. As a result, he had the opportunity to perform as a soloist under the baton of David Curtis. In 2018, he was invited to perform and conduct master classes at “Encuentro Anual de Cuerdas” in Tegucigalpa, Honduras.