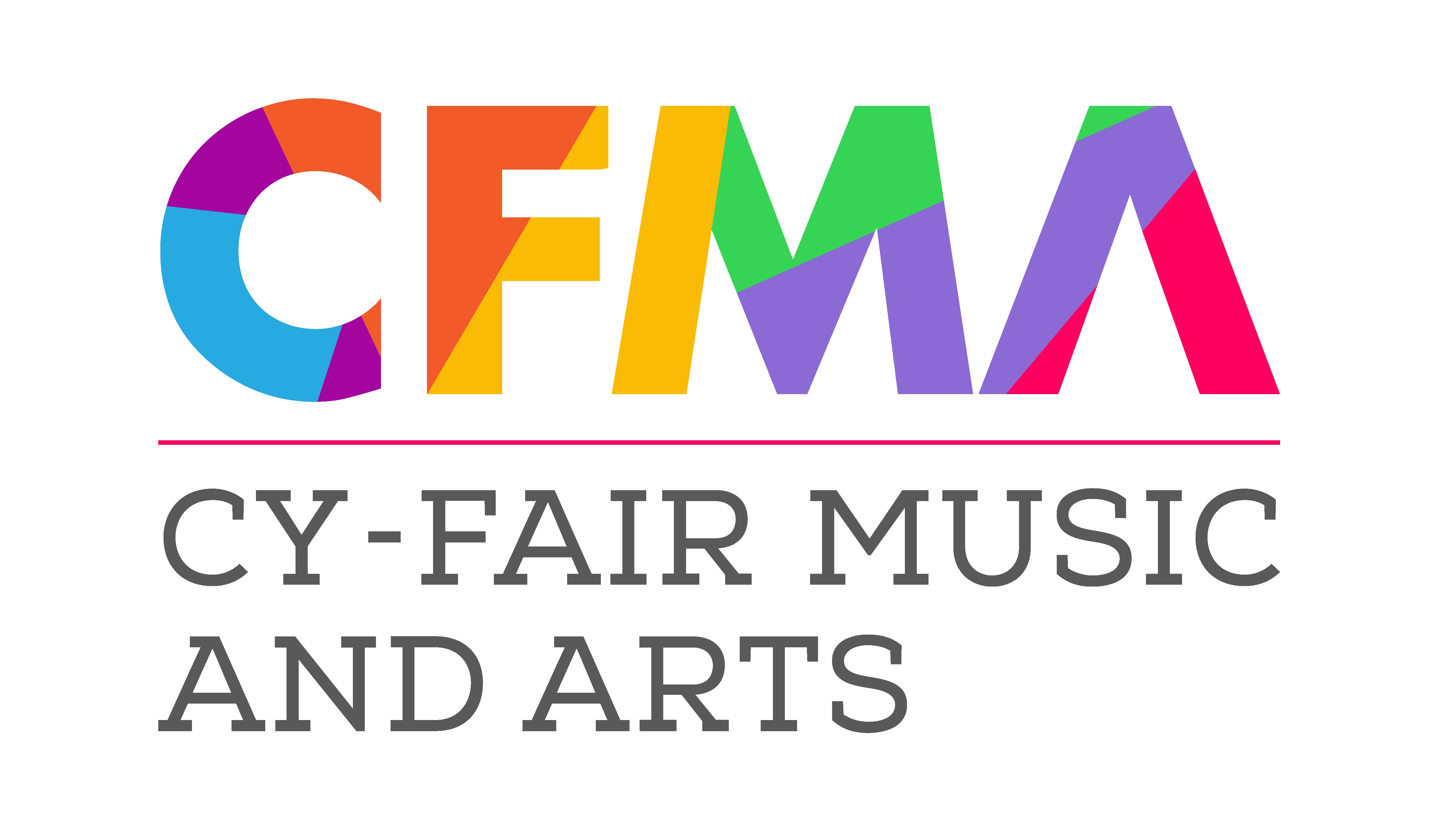 He grew up between two worlds: his family's deep ties to poetry and traditional Mexican music and his years soaking up the European classical tradition and jazz during his formal studies.

Throughout his travels and musical wanderings, he has collaborated with composers, vocalists, dancers, poets, and instrumentalists in multiple styles, including music from the 16th- 20th centuries, contemporary concert music, jazz, flamenco, and traditional Latin-American music.

In the last five years, he has focused his concert programs and lectures on engaging people in genuine music and learning experiences. He prioritizes engaging youth and adults outside of music professions in meaningful music-making, helping them engage with their creativity and their ability to do creative work

Most recently, Jonnathan has performed as a member of the Heritage Guitar Quartet. He has also written about the influence of early 20th century French music in the musical movements of Latin America, Spain, and the United States.

Jonnathan began his studies as a young boy at The Mexico State Conservatory of Music (Conservatorio de musica del Estado de Mexico). Since then, he has studied with notable guitarists from Spain, Italy, The United Kingdom, Mexico, the U.S, and other countries. He holds degrees from The University of  North Texas and Columbus State University.